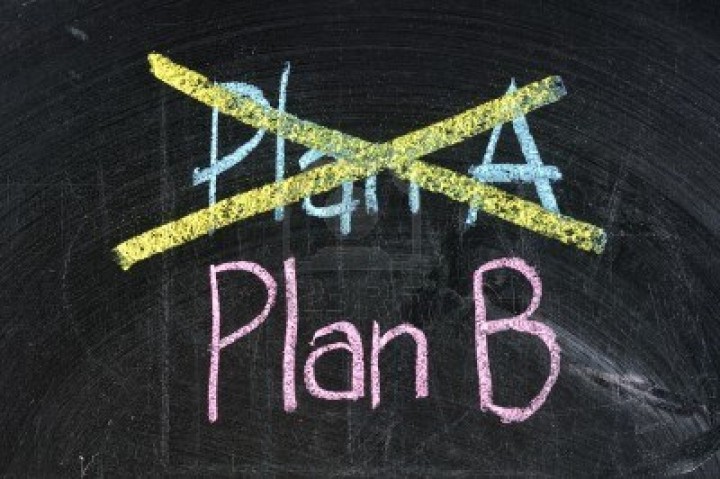 My favorite type of lead enrichment data is:

Website popularity/rank is a great example of a piece of data that checks all these boxes. Comparing this data across prospects is a great way to quickly qualify or disqualify a large number of prospects. Selling to the long tail? Focus on leads that register in the bottom third of the list or not at all. Focused on the mid market? Remove the top third and so on. Its a very simple yet extremely insightful signal.

Alexa, a division of Amazon that tracks a panel of millions of web users to determine the popularity of websites, has long been the canonical free source of website rank data and available in a CSV download that is updated daily. But, late last month (November 2016) the company announced that they would no longer be publishing the the daily list of top million sites. Going forward, the data would only be available for a fee.

Alexa has stopped publishing top 1m sites. They currently provide no research access. Cost to replicate via their API is roughly $300/Mo. https://t.co/fA3t7uYugx

Then, after some disappointed feedback from various Alexa fans, the company reversed course and relaunched the free daily update of top million sites with this Tweet:

Thanks to customer feedback, the top 1M sites is temporarily available again. We’ll provide notice before updating the file in the future

It is still unclear what the long term plan is for this list, but seems somewhat likely that a paid only future is in the cards.

Luckily, there are two free alternatives for a daily update of the top million sites. One has been at it for a while and the other has launched to address the presumed gap left by Alexa’s uncertain future.

Majestic is a search engine optimization tools company that began publishing the “Majestic Million” as a daily CSV download back in 2012. This list is the top one million sites on the web ranked by the number of referring subnets and IP addresses. The company explains that:

“A subnet is a bit complex – but to a layman it is basically anything within an IP range, ignoring the last three digits of the IP number”

I think of it as a directional proxy for the number of links on the Internet that are point to a given website (though that is likely a woeful over-simplification if not downright inaccurate!). Here is a direct download link for the latest file (note: clicking this link will initiate a 1M row CSV download).

Cisco announced just this week the launch of the “Cisco Umbrella 1M” list. This ranking is based on data culled from Cisco’s broad network of DNS and other tools. More detail on the data form the company’s announcement blog post:

The data itself is based on the Umbrella global network of more than 100 Billion requests per day, across 65 million unique active users, in more than 165 countries. Although the data source is quite different from Alexa’s, we believe it’s arguably more accurate as it’s not based on only HTTP requests from users with browser additions.

If you aren’t already using web ranking data in your lead scoring programs, I’d highly recommend you consider tapping in to one or both of these sources of data and give it a try.